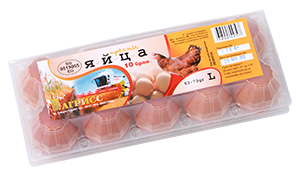 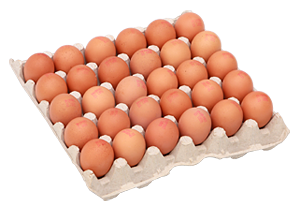 “AGRI.SS” Ltd.  cultivates 30,000 decares of agricultural land, breeds over 200,000 layers in its own private poultry farm on an area of 120 decares, is in possession of storage facilities for processing, desiccation and storage of 27, 000 tonnes of grain, provides transport services both for passengers and freights by private means of transport, is in possession of a bus station, an annual vehicle inspection centre …